We are dedicated for exploring various study abroad options for the students, having the desire to study overseas. GIC’s Education Abroad is an overseas educational consultant, with an expertise in the Study in Europe, Canada, Australia. Our mission is to grow ourselves in the field of study abroad education in the manner of improvising our services which are being provided to the students with the dreams of studying abroad.

Malta is a European island country located in the Mediterranean sea. It has a history of colonial control spanning centuries due to its unique location. Italy is just 80 kms away whereas Libya and Tunisia are around 300 kms away. Owing to the fact that it was a British colony, English is the business language and one of the two official languages along with Maltese. It is a truly multi linguistic nation with most people being able to speak in Italian and French as well. A 2010 Charities Aid Foundation study found that Maltese were the most generous peoples in the world, with 83% contributing to charity.

Over the centuries, Malta's strategic position fostered its development as an important trading post and it remains a leading centre for container and freight transhipment. Malta is a popular holiday destination and tourism is the nation's main source of income thanks to the sandy beaches, UNESCO World Heritage Sites, numerous recreational areas and the salubrious Mediterranean climate enjoyed by the country throughout the year. In fact, Malta has three times more tourists than the residents of the country every year! 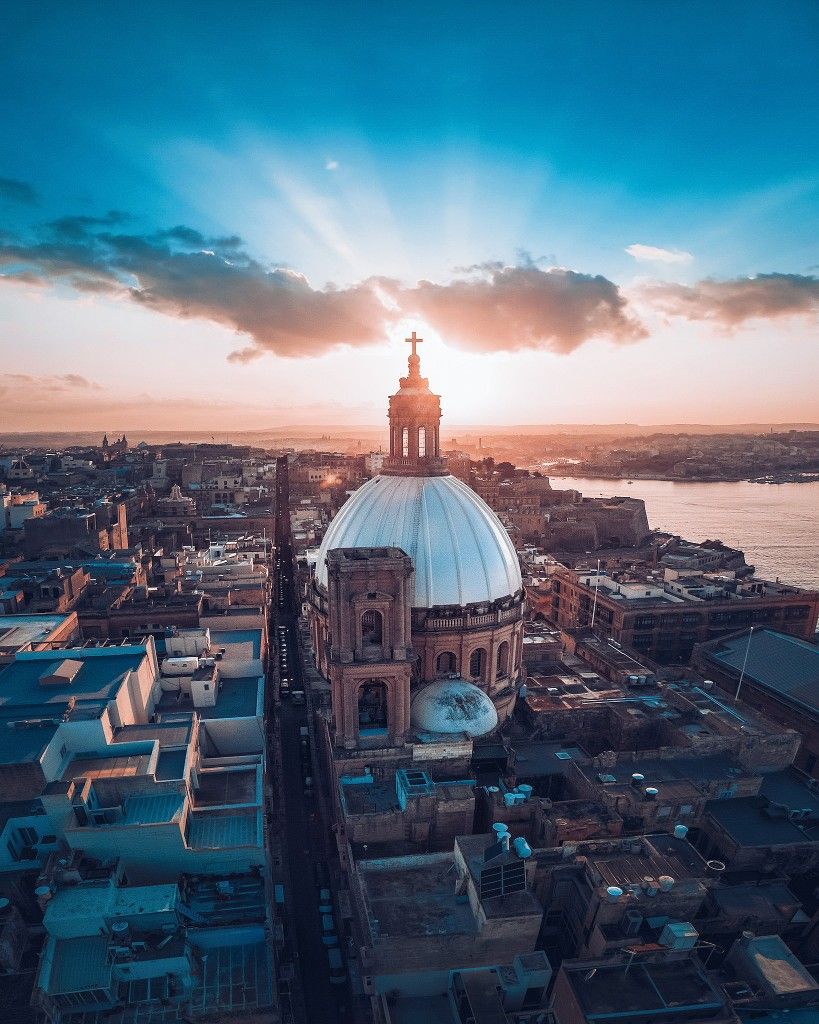 Malta has been successfully able to balance its obsession with its history and its modern outlook. Malta is renowned for being hospitable to foreign students arriving for higher studies. One of the unique features for students desirous of furthering their studies is that they can study in Malta without IELTS if they can provide sufficient proof of their English language ability of at least being at an intermediate level.

The unique Problem Based Learning or the PBL system encourages students to solve problems through practical approach towards learning as well as self analysis that results from self study and self discipline. This also helps them to relax and do their studies rather than in a tense atmosphere. Malta is unique as an island and this uniqueness is reflected in their higher education sector. Some of them are listed below: 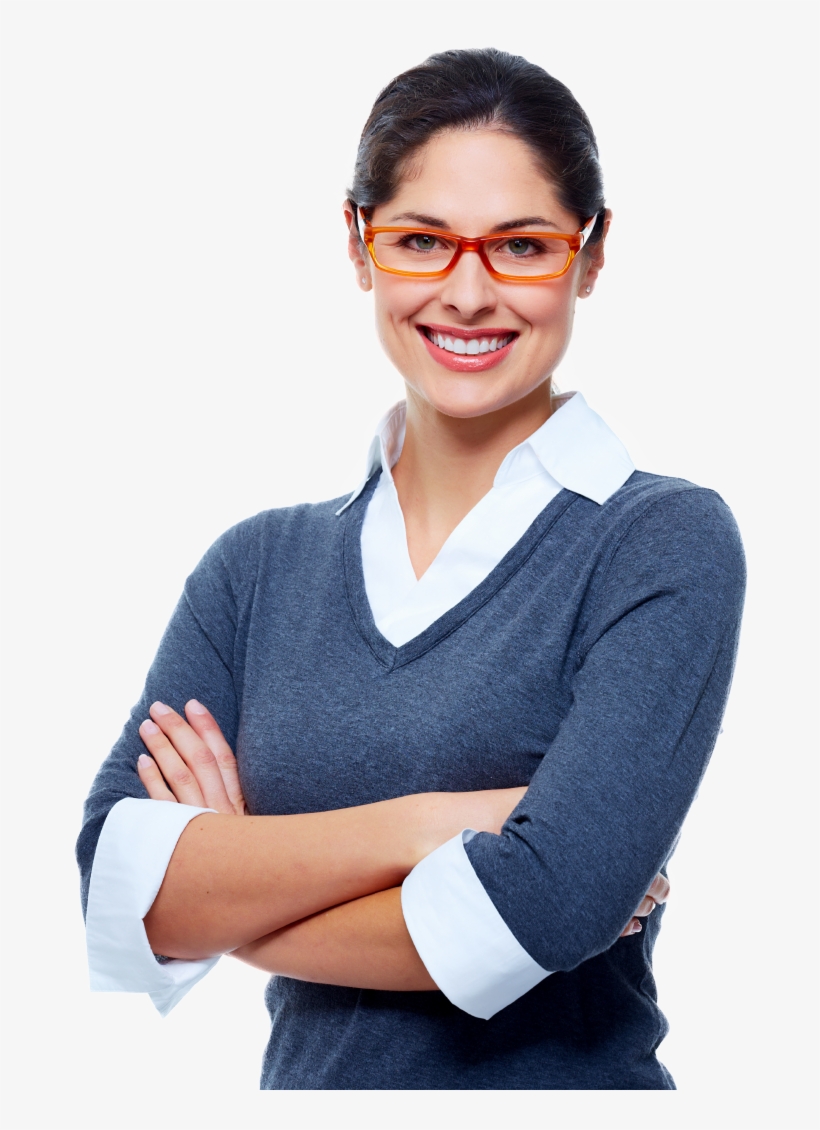